A Model of Professionalism from "Seven Samurai" 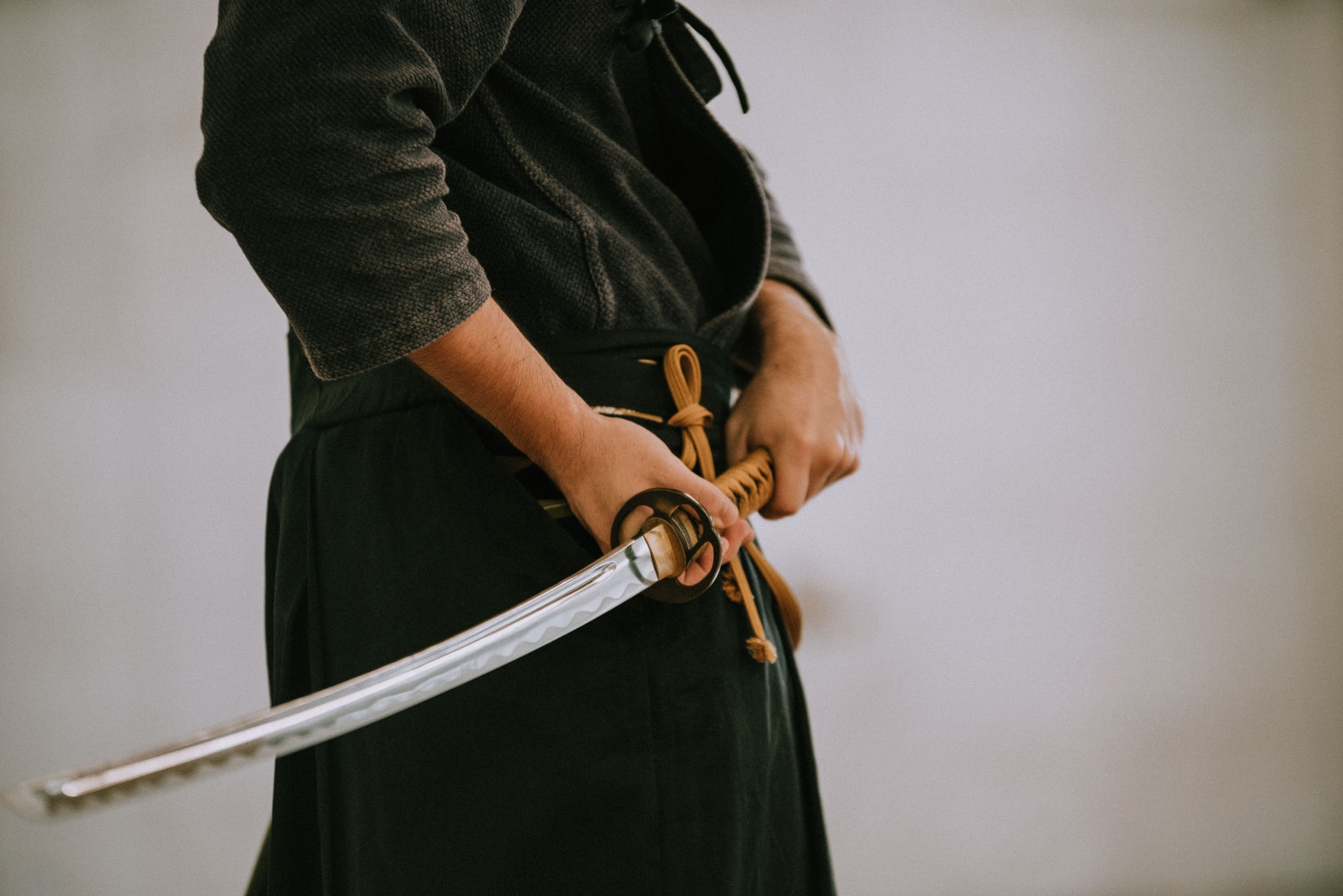 An article shared on Hacker News recently caught my eye. It’s a piece from Harvard Business Review titled “How to Adapt to American-Style Self-Promotion”, and it advises would-be professionals (especially foreign-born ones) to sell themselves with pitches such as:

“… I’d be very interested in learning more about your company to see if there might be a fit for me. Before doing my MBA, I worked at Bain Consulting and then prior to that was an officer in the army…”

I can’t stand the notion of hawking myself in such an obnoxious and nakedly transactional manner. Sure, I concede that self-promotion is often meant to address real problems associated with job hunting (e.g. inefficient matching market, poor signaling, short attention span of potential employers). But we should treat it as a necessary evil at best. Let’s not promote this behavior as model professional conduct when we educate our future captains of industry.

Instead, I’d like to offer an alternate model of professionalism. It’s a distinctly Asian model, but I don’t think that will be an issue. After all, Americans are fascinated by Japanese samurai culture.

My image of the consummate professional comes from director Akira Kurosawa’s 1954 movie Seven Samurai. The film tells the tale of seven mercenaries hired to protect a peasant village from an army of bandits. Meet Samurai No. 5: the master swordsman Kyūzō.

Towards the final act of the film, the band of samurai realizes that odds are heavily stacked against them. Not only do the bandits possess superior numbers, they also have a handful of matchlock rifles. Those firearms provide an overwhelming advantage on the battlefield.

Undeterred, stoic Kyūzō volunteers to sneak into enemy territory alone. He marches into the distance in broad daylight, and returns by nightfall with an enemy rifle in his hands. Kyūzō hands the rifle to commander Kambei Shimada (Samurai No. 1) and simply reports: “Killed two.” Kyūzō then heads to bed.

No bragging – or even further exposition – is necessary. When your mastery of sword fighting is so high, what else is there left to say? From this scene, it’s easy to conclude that Kyūzō wouldn’t be caught dead telling others:

“… I’d be interested in learning more about this job and see if there might be a fit for me. Before I was a mercenary, I served with distinction under Lord So-and-so and graduated top of my class at a renowned kenjutsu school…”

Earlier scenes in the movie add further color to the stoic samurai’s character. In one scene, the eager novice Katsushirō (Samurai No. 6) spies Kyūzō practicing alone in the rain. In the heavy downpour, Kyūzō performs the same strike over and over again. We’ve already established that Kyūzō’s skill is so good that he doesn’t need to talk about it, but here we learn that it comes from nonstop practice and complete dedication to his craft.

But note that Kyūzō’s reluctance to brag doesn’t mean he allows others to steal credit. In a sparring match with wooden swords and a mediocre opponent, his opponent loudly proclaims that the match ended in a draw. Kyūzō matter-of-factly tells his opponent: “If these were steel, you’d be dead now.” His opponent aggressively presses Kyūzō for a rematch using steel blades, and Kyūzō attempts to dissuade the opponent. But when he’s left with no other option, Kyūzō dispatches the foolish bully with ruthless efficiency.

As a witness to this one-sided duel, Kambei Shimada remarks: “This is preposterous. There’s no contest.”

Like many unsavory activities, self-promotion can sometimes be an inescapable part of professional life. When you’re writing a resume or sitting in a job interview, you can’t avoid talking about your accomplishments. But when it comes to day-to-day conduct as a professional, the master swordsman from Seven Samurai serves as an excellent role model.

Talk is cheap. Instead, you should strive to: