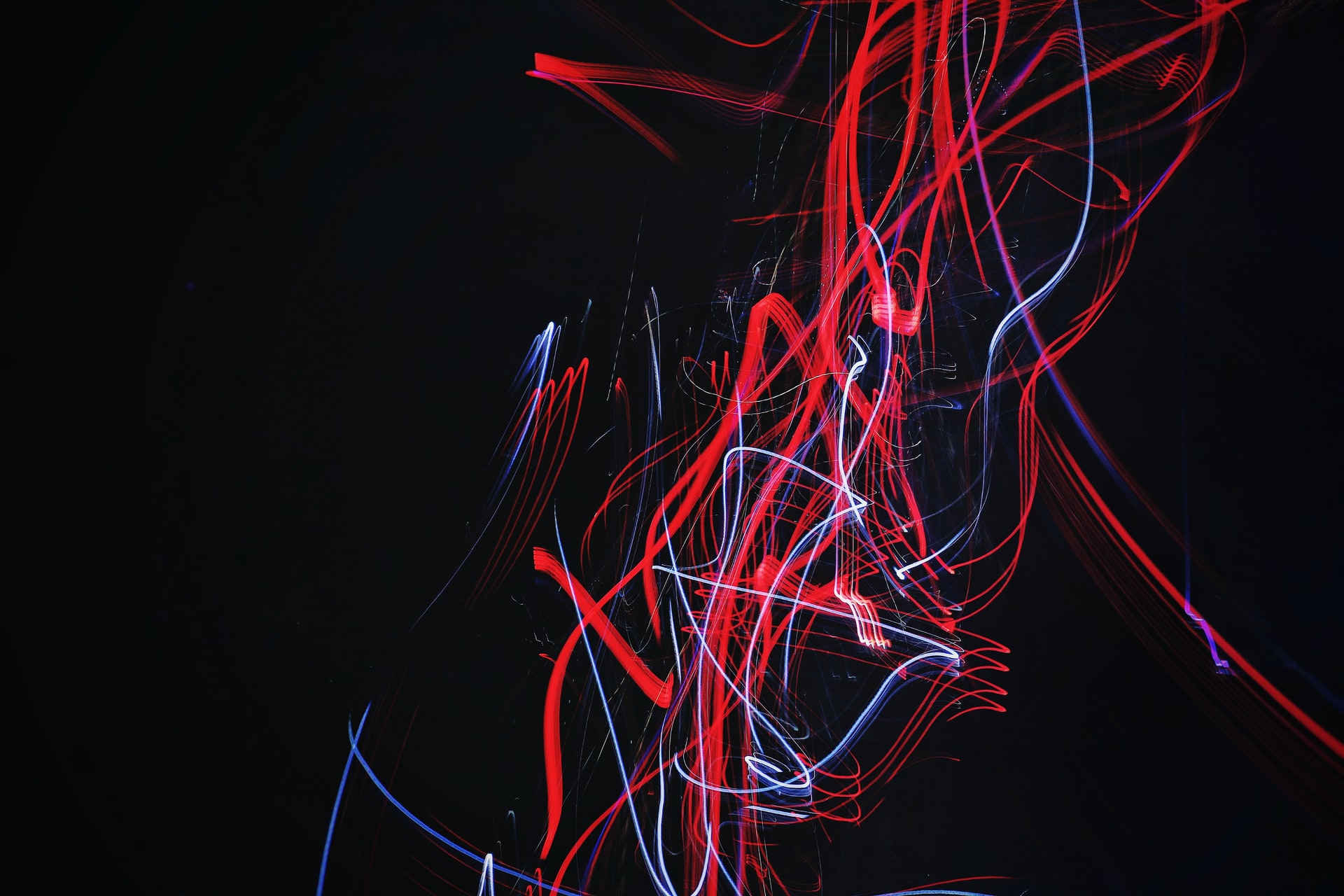 Like wine and cheese or whisky and steak, some books happen to go really well together. With this in mind, I want to discuss an unlikely pairing of business books that I’ve recently discovered: Ray Dalio’s Principles and Charlie Munger’s Poor Charlie’s Almanack. Both books are excellent on their own, and mastering the lessons in either is a smart way to ensure success in life and work. After all, both Dalio and Munger are self-made billionaire investors – they know what they’re talking about.

Upon finishing Dalio and Munger’s books, I was initially struck by the contrasts between their advice. Then it occurred to me that – despite their differences – they fit together remarkably well. I’ve eventually concluded that Dalio and Munger’s strategies are perfect complements. Together, they form a grand theory on how to achieve outsized success in anything you want.

Ray Dalio is the founder and co-Chief Investment Officer of the world’s largest hedge fund: Bridgewater Associates. Using an investment strategy based on analyzing macroeconomic trends, Bridgewater had $138 billion in assets under management as of April 2020.

Dalio published Principles in 2017, and his book has garnered a devoted fan base that includes Bill Gates and Michael Bloomberg. In Principles, Dalio attributes his success to strategies that he discovered, documented, and systematically refined over the course of his career. He refers to these strategies as his “principles”. In the beginning of his book, Dalio explains:

“Experience taught me how invaluable it is to reflect on and write down my decision-making criteria whenever I made a decision, so I got in the habit of doing that. With time, my collection of principles became like a collection of recipes for decision making. By sharing them with people at my company, Bridgewater Associates, and inviting them to help me test my principles in action, I continually refined and evolved them. In fact, I was able to refine them to the point that I could see how important it is to: systemize your decision making.”

By meticulously recording the rationale behind each decision and testing those rationale in new decisions, Dalio iteratively tuned them into a generalized set of rules that are widely-applicable across a broad swath of business problems. Of the many principles listed in his book, a few that particularly stood out to me include:

A large portion of his book is dedicated to introducing and explaining these principles. But Dalio takes pains to explain that readers are not supposed to blindly follow them as though they’re divine commandments. Rather, he encourages readers to critically examine his principles, and then choose the ones that work for them. More importantly, Dalio urges readers to develop their own principles, emphasizing:

“The most important thing is that you develop your own principles and write them down, especially if you are working with others.”

That’s Dalio’s secret. If you systematically record your decision-making criteria and continuously test and refine them against new problems, you’ll end up with your own recipes for maximizing success.

Charlie Munger is the Vice Chairman of Berkshire Hathaway and longtime business partner of Warren Buffett. Berkshire famously makes long-term investments in high-value companies, and it fully owns firms such as GEICO, Duracell, and Dairy Queen.

“When properly collected and organized, [Munger’s] Multiple Mental Models (about one hundred in number, he estimates) provide a context or ‘latticework’ that leads to remarkable insight as to the purpose and nature of life… Especially important examples of these models include the redundancy/backup system model from engineering, the compound interest model from mathematics, the breakpoint/tipping-point/autocatalysis models from physics and chemistry, the modern Darwinian synthesis model from biology, and cognitive misjudgment models from psychology.”

Business problems in the real world are amorphous and messy; they typically don’t conform to those neat categorical divisions exemplified by university departments. Munger’s trick is to know a lot of everything, so that he can tackle problems with a diverse toolkit that consists of more than just accounting, just economics, just engineering, or just psychology.

To illustrate the power of mental models in action, Munger provides a case study of how to turn a sugar-water business into the ubiquitous Coca-Cola Company. In his 1996 talk “Practical Thought About Practical Thought?”, Munger touches upon the following topics as he breaks down the beverage company’s winning strategy:

A great company succeeds because its strategy involves a confluence of many factors working in its favor: what Munger calls a “lollapalooza effect”. These factors will likely be scattered across many academic fields, so you’ll need to understand big ideas from several disciplines in order to successfully identify and exploit them.

To understand how Dalio and Munger’s advice fit together, we need to talk about the philosophy behind logical reasoning. When you apply logic to determine if something is true, you are likely using one of two types of reasoning:

Be careful not to confuse the two, because Sir Arthur Conan Doyle did exactly that (and repeatedly so) when he wrote his Sherlock Holmes stories. While Holmes is famous for proselytizing the “Science of Deduction”, the detective’s process of solving cases by scrutinizing telltale clues is actually an example of induction.

Now let’s take a look back at Dalio and Munger’s approaches to success:

There’s nothing to stop you from using both inductive and deductive reasoning to solve difficult problems. In fact, applying both is an excellent idea. As philosopher Robert M. Pirsig puts it in Zen and the Art of Motorcycle Maintenance:

“Solution of problems too complicated for common sense to solve is achieved by long strings of mixed inductive and deductive inferences that weave back and forth between the observed machine and the mental hierarchy of the machine found in the manuals. The correct program for this inter-weaving is formalized as scientific method.”

Using both Dalio’s inductive approach and Munger’s deductive approach means leveraging both your book smarts and your street smarts. By knowing theories that other people have already developed, you possess a ready-made set of tools at your disposal. By trying and revising your strategies against specific problems that you encounter, you hone your tools to the point where they’re tailored to your unique personality and circumstances.

And while they never quite put it in such terms, it’s important to note that Dalio also consults mental models, and that Munger has also developed his own set of principles:

So while Dalio emphasizes induction and Munger emphasizes deduction, they are actually highly adept practitioners of both.

Make no mistake: it takes hard work to follow either strategy, let alone both. I assume that it will require decades to master both Dalio and Munger’s strategies to fluency – decades filled with reading widely and meticulously examining and reexamining past decisions. But if you want to achieve uncommon success, you’ll need to engage in difficult activities that others refuse to attempt.

Dalio and Munger have mapped the way to getting the most out of life and work. It’s up to you to walk the revealed path.